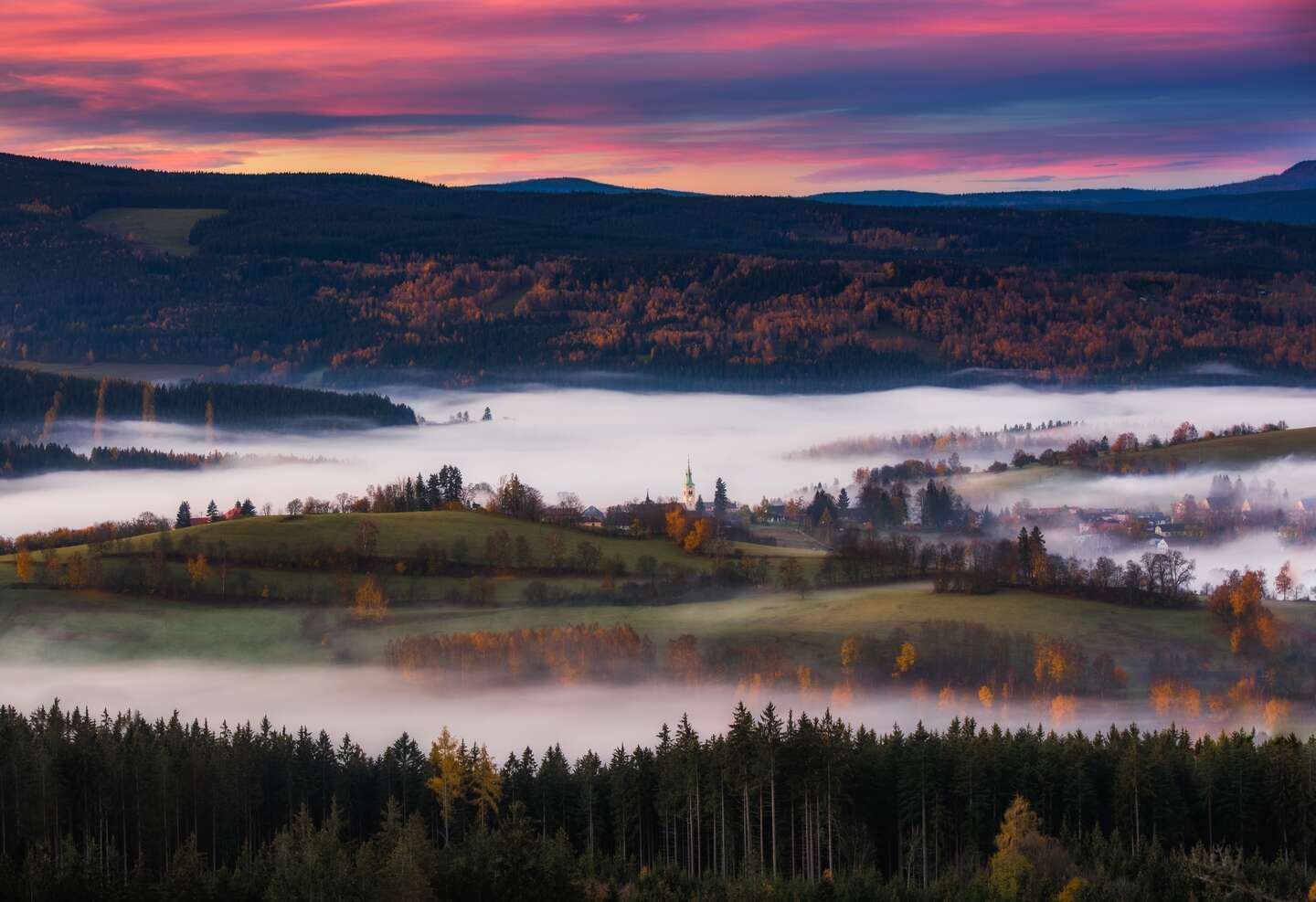 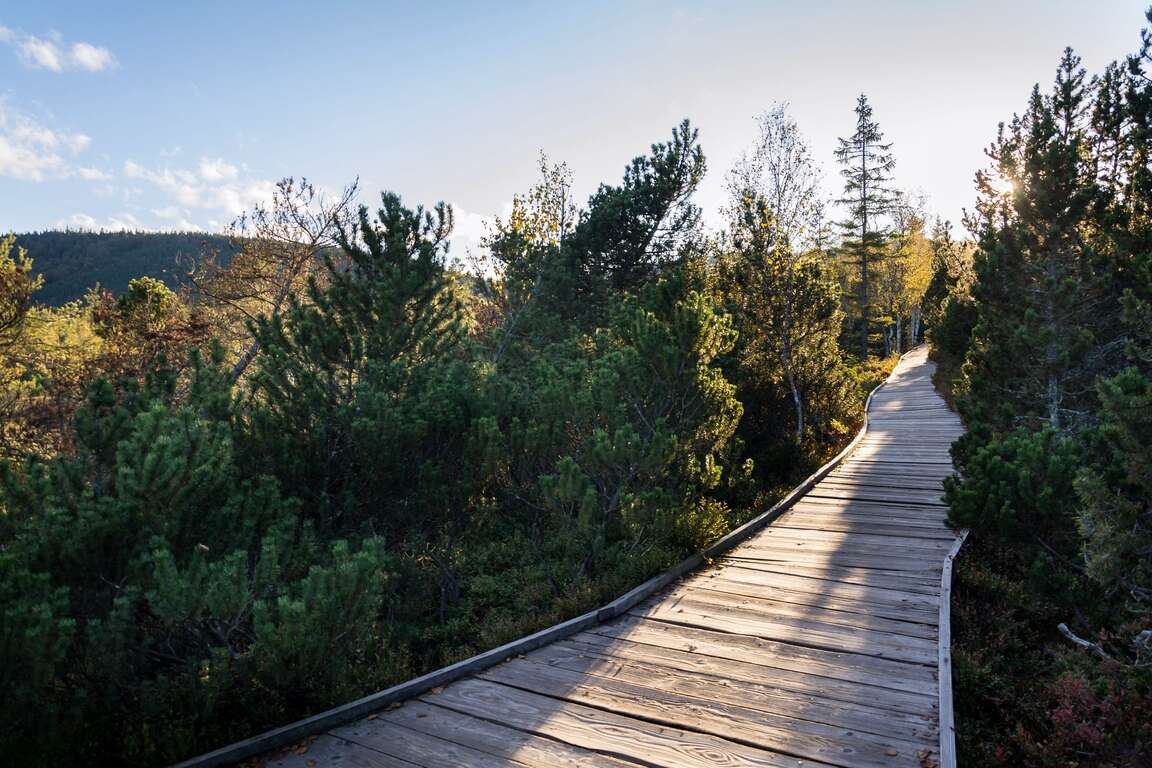 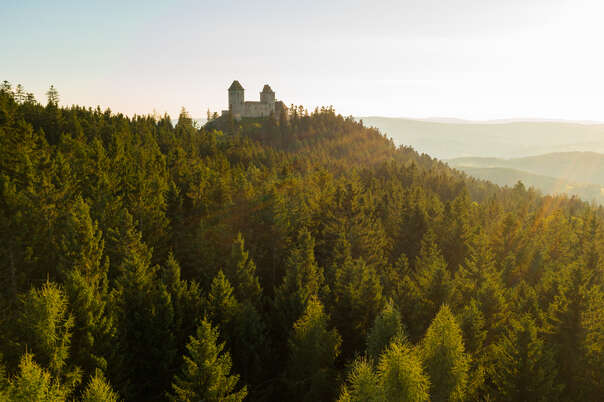 Relax in the wilderness

Šumava is one of the oldest mountain ranges in Europe. It's the largest national park in the Czech Republic covering 680,64 km² and it’s located on the borders of the Czech Republic, Austria and German Bavaria. The environment of Šumava is a natural home to many animals and is significantly influenced by the size and ruggedness of the area, the degree of established protection zones, the diversity of biotopes and human activities. The most common animals are deer, roe deer and wild boar. If you're lucky you could spot animals such as foxes, lynx or wolves.

The fauna of the mountain spruce forests is an important part of Šumava and its watercourses are one of the most important areas for the river otter in the Czech Republic.

There are many things to do in Šumava - from active sports like hiking, biking, horse riding or simply enjoying nature with a picnic and a bottle of wine.

There are over 500 marked trails in the Šumava National Park, so it’s easy to find something that is suitable for everyone’s taste. There are also many cabins where you can spend the night if you want to stay longer than just one day. If you're planning to come in winter time then take advantage of the snow-capped hilltops and explore what it feels like going down those hills either skiing or cross country skiing through the Šumava forests.

The biggest glacier lake in Šumava park is the Black lake. It got its name from the apparent black color of the lake's water, created by the reflection of the surrounding dense forests. Above the lake rises the 330 m high rock wall of Jezerní hora (1343 m). The rocky bottom of the lake is covered with a layer of pollen several meters deep from the surrounding conifers, deposited here for hundreds of thousands of years.

On the other hand, the Devil's lake has a semicircular shape and is surrounded by spruce forest. The legend says that the Devil's Lake was formed by the devil who wanted to take a beautiful girl to hell. He could not get her to go, so he tied a very heavy stone to his tail and went through the valley taking all kinds of things with him and eventually leaving only this big hole behind.

Hike to the highest situated castle

The Kašperk Castle is a perfect place to visit with children. It is a great place for them to explore, climb and enjoy nature. But it is also a great destination for adults. The castle offers a view into the valley of the Šumava Mountains, interesting exhibitions and many different activities.

The Kašperk Castle is the highest situated royal castle in Bohemia. It was built in the 14th century by the king's court builder Master Matěj Rejsek, who also designed Charles Bridge and the Prague Castle. The reason for its construction was to guard the state border with Bavaria, protect important gold deposits and secure the important trade route of the so-called Golden Trail (Zlatá stezka) connecting Europe and Byzantium through Bohemia and Hungary.