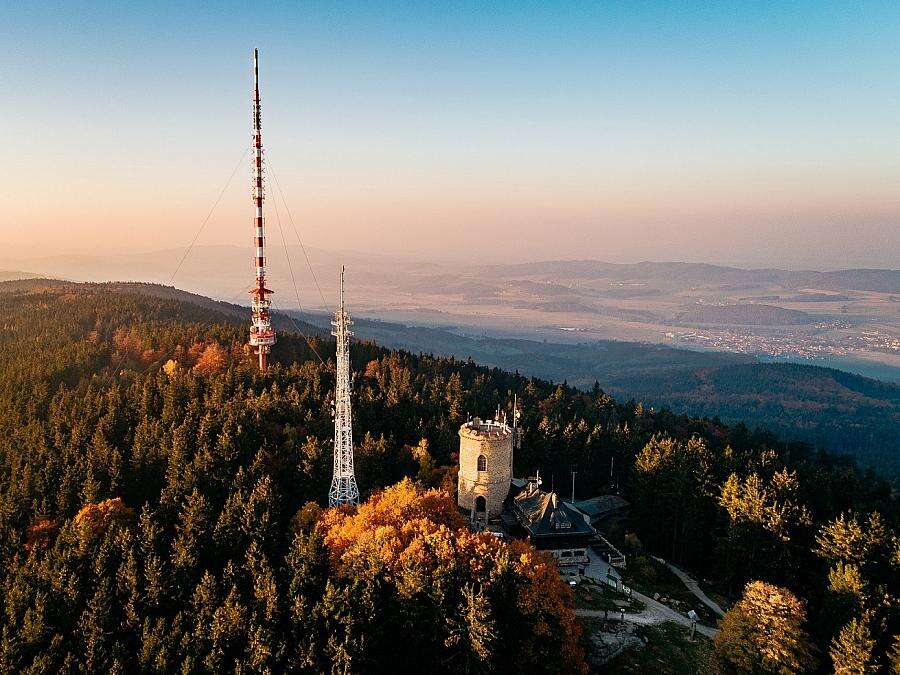 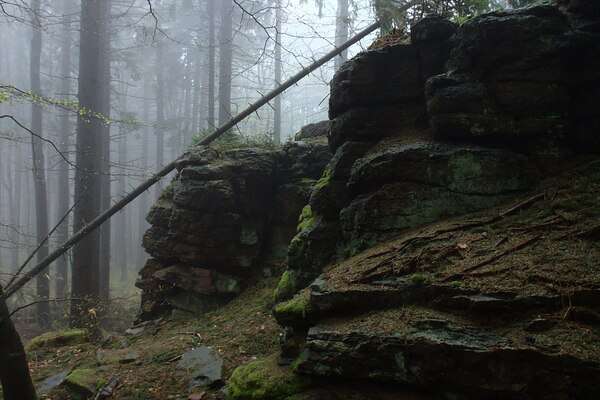 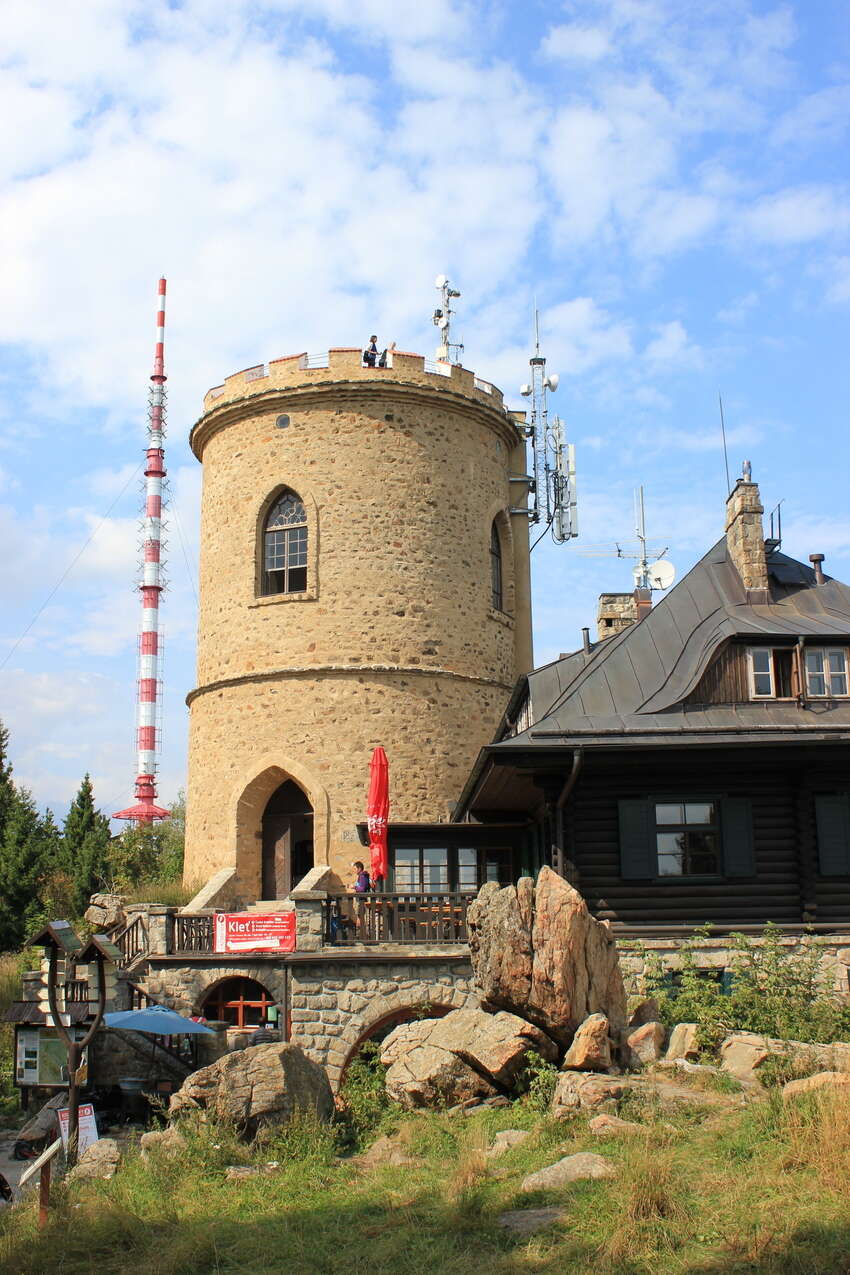 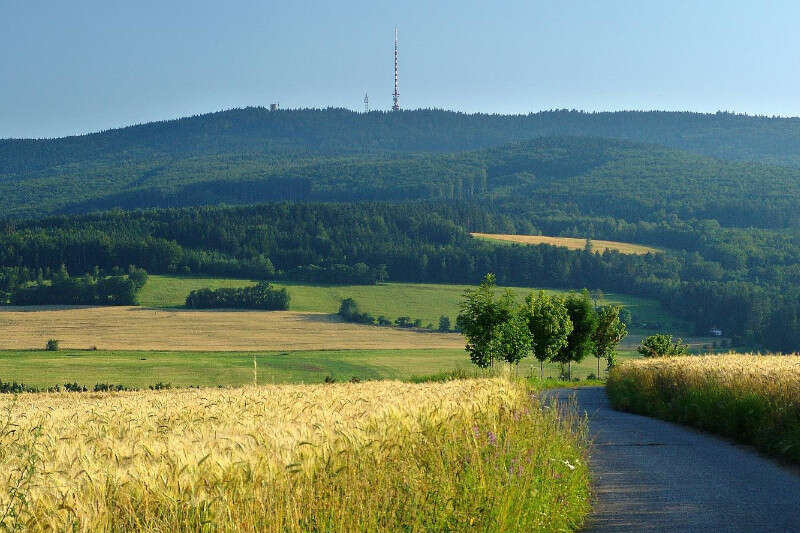 Try watching a sunset from the top of the mountain Kleť at 1087m above sea level. If you’re brave enough, start hiking at night to watch a sunrise. Only a few moments in life can match this experience! When the weather is clear you will get to see the view of the Alps from the oldest stone lookout tower in Bohemia. In 1825, prince Josef Schwarzenberg had it built for the private use of his family. Now, open to the public, it carries his name - 'Joseph’s  Tower'.

On the top, you will also find Tereza's hut which is a timbered mountain hut with a restaurant protected as a cultural monument. Don't forget to try their famous garlic soup or get yourself cozy and spend a night at the hut after a hard hike. There are double rooms with private bathrooms or more affordable beds in the hostel.

Watching the stars from the highest observatory

In the years 1824 - 1825 the tower became a trigonometric point for cartographic work and was frequently visited by mapmakers. The true astronomy geeks will discover interesting things on Kleť such as the highest situated sundial and observatory in Bohemia.

Take it slow and take a chairlift to the top

The best way to get there is on foot straight from Český Krumlov through the surrounding forest, but we have a solution for those who would rather take it slowly. Luckily, the highest peak of the Blanský Forest can be reached by taking a chairlift to the top. The funicular has been running here since 1961. The length of the cableway is 1792 meters with an elevation of 383 meters. People who are afraid of heights don’t have to worry. It's less than a half the distance of the longest ski lift in the world (4500 meters). The cableway has a total of 300 seats and its transport capacity is 200 people per hour. If you're going by car, there’s a parking lot under the cable car.

And getting back down? Hit your steps count by taking a nice walk or hop on a scooter and feel the wind in your hair. In winter, slide down on a sledge.